Cover Fire: Offline Shooting Games is an application APK available to download for Android, talking about a challenging mission. Enter the battlefield and become the ultimate sniper!

Connect to the official content and perform your shooting skill wisely if you want to win!

Interact with a 3D map and encounter a lot of strong enemies within a single-player campaign. In which, you need to survive as long as possible. Don’t stop firing and dodging or somebody will eliminate you whenever!

You must stay alive and knock down all foes before you turn into the winner.

Playable on a battleground offline

12 chapters in a story mode

Plenty of weapons to unlock and deploy, alongside grenades

Have updated Shooter Duty: infiltrate set in a terrorist base where you have to clear antagonists

Cover Fire: Offline Shooting Games APK is one of the top shooting games for Android. Download the app and hop into the battleground to prove your abilities for free! 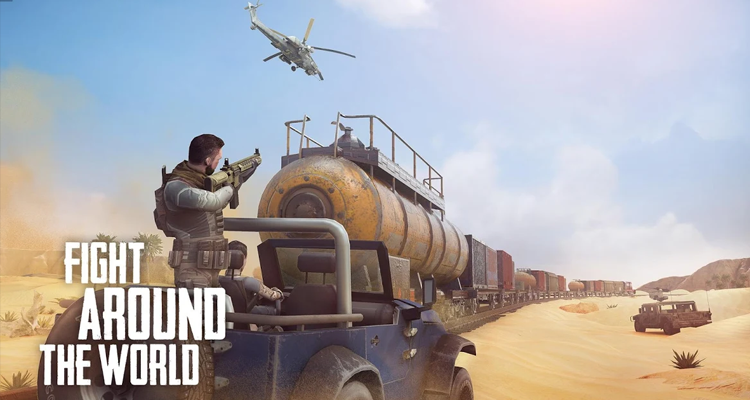 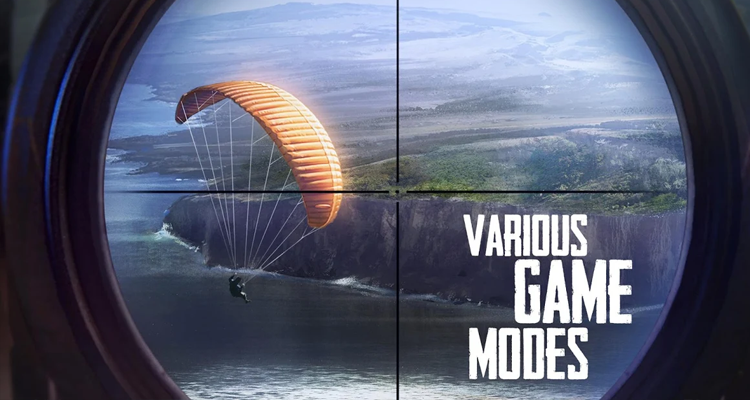 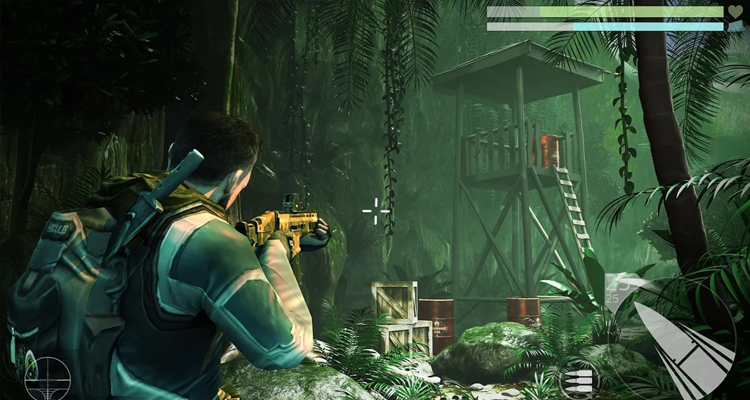